A human brain-controlled spacecraft would mean mechanical perfection. This was accomplished, and something unforeseen: a strange entity called—Mr. Spaceship

Mr. Spaceship was first published in 1953 for Imagination, Stories of Science and Fantasy and later in The Collected Stories of Philip K. Dick. If you would like to read the short story, it’s available for free download in the link below. 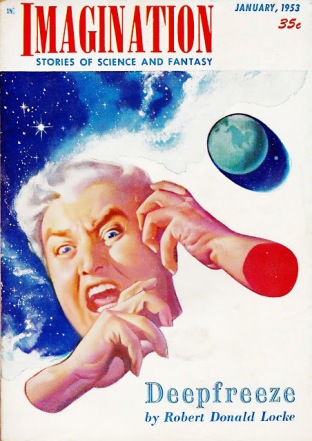 It’s the future and Terra is still at war, only this time it’s with the Yucconae aka the Yuks, an alien life from another planet. The Yuks are winning because they are using technology that is far more superior than the mechanical spaceships used on Terra. Their spaceships are biological and able to think for themselves, leaving humanity struggling to find a solution; until now. Philip Kramer is part of a research team that comes up with a plan to build a spaceship that’s powered by a human brain but it’s his wife Dolores who can think of the ideal candidate. Professor Michael Thomas taught both Philip and Dolores when they were younger but now he is older and dying. After hearing Kramer’s plan, the Professor donates his brain to the cause. The project is complete and everything is going perfectly until Kramer learns that the Professor has made some changes to his plans. The changes become rather significant as the Professor can now control the entire ship. Kramer and his team become fearful and manage to escape the vessel before it leaves for outer space. Kramer is informed that his wife has been involved in an accident and he leaves to go see her. It turns out the accident is a ruse by the Professor and Kramer is kidnapped. The Professor had his own plan all along and wants to take Kramer and Dolores to a new planet. To start a new civilisation, one that doesn’t desire war. 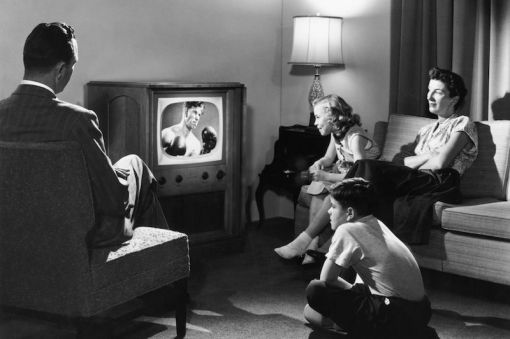 As soon as I read Mr. Spaceship, I was taken to a world that I had almost forgotten. Okay, I wasn’t around in 1953 when the story was first written but I was around before the digital revolution when television was black and white, and that’s the environment my imagination created when reading it.

“A lot of this was still mechanical, worked by pressure, temperature, stress. Now it’s under the central master.” “The brain?” Gross said. “You mean it’s been altered so that the brain manipulates it?”

This story could have been sponsored by Benson and Hedges with the number of cigarettes that was lit up and it was funny to remember a time when this was classed as normal. I did enjoy revisiting that era though and it took me back to those early morning black and white matinees that first introduced me to science-fiction, but?

I think the story has suffered the passing of time with some of its chauvinistic views. I’m certainly not blaming Philip K. Dick for this and your views could be far different from mine but Dolores should have been the most important character in the story but she’s brushed aside with ease. In my eyes, she came up with the idea to contact the Professor and it would have been more realistic if she was the central character, only because she seems more caring than Kramer. I mean, there could have been a lot more depth to her character in making Kramer believe that war is pointless. I know I’m not a great writer but I feel that a modern-day Dolores would have had more of a voice. I think the fact that the Professor decides to discuss his future plans with Kramer while Dolores is left sitting in the luggage department speaks volumes. Not exactly the all-seeing eye I want looking over me personally, thank you.

“Where are we going?” He smiled at his wife, standing nervous and frightened, her large eyes full of alarm. “I don’t know where we are going,” he said. “But somehow that doesn’t seem too important right now…. I’m beginning to see the Professor’s point, it’s the result that counts.”

But then again, I could be wrong! Maybe Philip K. Dick is pointing this out to me on purpose and he is aware of this situation. If he is, well what a wonderful way to do it.
I guess I should talk about the Yuks, I was expecting more interaction with them but I guess you can only fit so much into the story but I was craving a little bit more information. I did like the idea of Mr. Spaceship and some of the imagery used was spectacular. I did have visions of Independence Day 1996 and Starship Troopers which came out in 1959.

“Suddenly the air-conditioning snapped into operation. It snapped abruptly off again. Down the corridor a door slammed. Something thudded. The men stood listening. Sounds came from all sides of them, switches shutting, opening. The lights blinked off; they were in darkness. The lights came back on, and at the same time the heating coils dimmed and faded.” 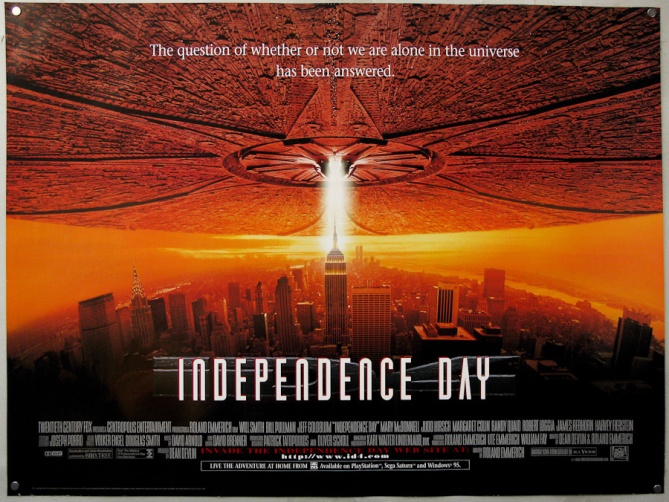 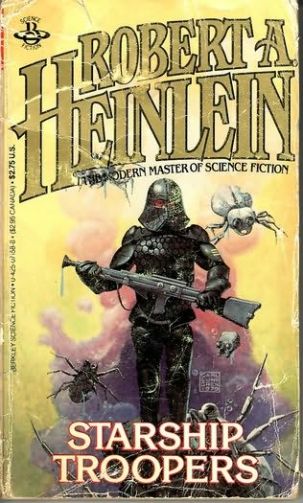 After reading Mr. Spaceship quite a few times, I’m left wondering, what is the moral of the story? I guess I could look at the Professor who is pretty reminiscent of those who have survived the turmoil of war in real life. Only problem is his actions are not something I agree with so he didn’t really resonate with me. Kramer really didn’t seem like the man who could lead a new society into a peaceful existence either.

“In time of war everything must be tried,” Kramer said absently. “If one life sacrificed will end the war it’s worth it. This ship might get through. A couple more like it and there wouldn’t be any more war.”

I guess that just leaves Dolores for me and how she could have provided so much more to the story. The good thing about art is that it can be interpreted in many different ways and can learn you something about yourself and life. I guess that’s the real genius of Philip K.Dick, he leaves you left wondering so much after reading his work. This is my first look into his short stories and cant wait to start the next one.

Have you read Mr. Spaceship and what are your thoughts? I would love to read your comments and thank you for visiting.