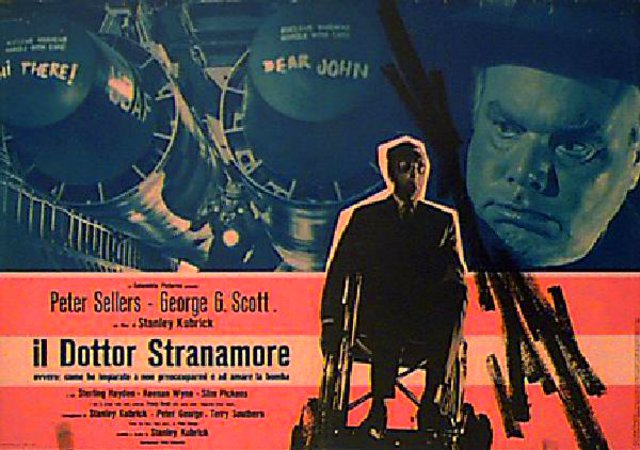 When I first decided to watch, review and discuss the Stanley Kubrick films, it seemed so simple when I first decided to take up this challenge. It’s was pretty enjoyable to talk about The Shining because that film has been etched into my brain for most of my life. Next, I looked at Spartacus and kind of breezed through that as I told myself it was a film Kubrick never wanted to acknowledge as his own work. It was only when I started to write about Full Metal Jacket that I began to notice that I had somehow fallen into a much larger world than I first expected.

Then I watched  Dr. Strangelove or: How I Learned to Stop Worrying and Love the Bomb and I literally felt like a rabbit caught in between the headlights. It was quite a surreal moment and left my brain, well; feeling blank and unable to work out what I just watched . . . . never mind put it into words. This is the moment when I realised I needed to start learning more about Stanley Kubrick and his films before I attempted to write about this film again.

Two months later and I have fallen down the rabbit hole and more importantly, not left for dead at the side of the road. In this time I have been consuming a lot of information and it has been a joy. My hunger for more knowledge has even led me to The Stanley Kubrick Exhibition in London and it was simply life changing for me in the way I had been approaching life and viewing it beforehand.  Unlike Stanley Kubrick though, I am not a genius but that isn’t that part of his life and work that attracts me to it, it’s his approach to life and I do find it hard to put it into words but, maybe his desire to bring out simple feelings of humanity in ourselves that gets lost in a world of meaningless garbage. I now realise these early reviews of his films are not going to be a beautiful landscape painting but maybe a blank canvas with some bold colours splashed about, which can be also can be just enjoyable from a certain point of view. So, as the future goes, I’m in a very good place at the moment as I have my trip to London to talk about and a few audiobooks to review amongst other things. As for Dr Strangelove, well I did manage to watch the film at the Prince Charles Cinema in London with an exclusive introductory short film “Stanley Kubrick Considers The Bomb” and it gave me a far better understanding of the film, so let’s get to it.

Dr.Strangelove or: How I Learned to Stop Worrying and Love the Bomb.

As much as I like to research a film, I’m also trying to work out what my first reactions are after watching it and look at what stands out to me, and I will admit that after first watching Dr Strangelove I was a little taken aback that it was a comedy. I think this was because I had always thought of Stanley Kubrick as someone who is very deep and meaningful in life and film. Another problem for me was Peter Sellers, well because I have always known him as Inspector Clouseau in The Pink Panther franchise and I have always loved and watched those films, so it was a little hard for me to picture him any other way. I was in a dilemma! I knew I really had to put the effort in to learn about the creation of this film and was happily surprised to learn that Stanley Kubrick himself decided to make it a comedy because of the ridiculousness of the circumstances in which the story is presented. It wasn’t until I watched the film at the Prince Charles Cinema when the comedy actually hit me, these people are in complete control of our freedom and they are absolute buffoons, what else can you do but laugh. It also reminded me of my own view on life, when things go get pretty serious I learn to laugh at things as well, if not I would be a pretty morbid human. So, at first, the comedy didn’t make me laugh out loud like some films I adore, but the more I watch it, the more it does make me laugh, if only because of the serious of the situation which I will discuss next.

I have read about the Cold War and the fears of a nuclear conflict between the Soviet Union and the United States, I never really gave much thought about that scenario ever becoming an issue, what if the wrong person pushed the wrong button? I hadn’t give it much thought, to be honest!  That was until I listened to a snippet of a Stanley Kubrick interview on the short film, Stanley Kubrick Considers The Bomb that I fully felt just how powerful the film actually is, Stanley said something about people’s ignorance to threats to humanity like this! I’m one of those people and I never thought once about the repercussions of what could happen when first watching this film. Now, I get the comedy and I also get the message, it is both terrifying and pretty dam hilarious that for some reason we think people who are in a powerful position somehow won’t share the same flaws every human being since the beginning of time have shown. Over the years I have kind of taken a back seat when it comes to current events, not because I don’t care but because it’s just so draining on the soul as you watch endless loops of news TV, I could be doing more about this though, and plan too. I’m not saying I’m going to change the world, but I could start with one simple gesture and go from there.

One thing that completely blew me away on my first viewing of this film was just how beautiful it was. We all know just how wonderful the Pentagon War Room is but it’s the small things that really catch my attention and the B-52 Stratofortress bomber help fill that void. I really loved the attention to detail Kubrick used to make this bomber feel tangible and the endless clicking of buttons and opening of secret documents and survival kits really brought it all together. I also really like the scene with Turgidson Tand Miss Scott in the mirrored hotel room and love how Kubrick managed to make it look a lot more breathtaking and larger than it actually was. And finally, I like the shots outside the base when the soldiers are in combat. Okay, these scenes are not as beautiful as the sets on the film, but they help cement the fact that there is nothing extravagant about war and people will die very easily and very quickly.

This film has taken me quite a while to finally discuss, it’s not because I didn’t enjoy it but more about how much information is already out there. It really is very deep and its obvious Stanley Kubrick understood life and all its trimmings a lot more than I do at the moment. That said, I am willing to learn more and that is one of the fundamental reasons why I started my site in the first place, to learn. I have barely made a scrape on the film as you could write so much about the characters, the Cold War and sexual themes amongst a whole lot more topics. I guess these reviews are going to be much like a first date and you cant learn everything about someone after one night. I’m just happy that I’m now aware of this film and can now enjoy and learn about it more in the years to come. If there is any way I could metaphorically describe this review, it would the opening of a can of worms, it scared me at first but later I could do nothing but laugh and worms landed awkwardly around me. It did remind me of a world that I had almost forgotten about and I’m now thankful I haven’t. 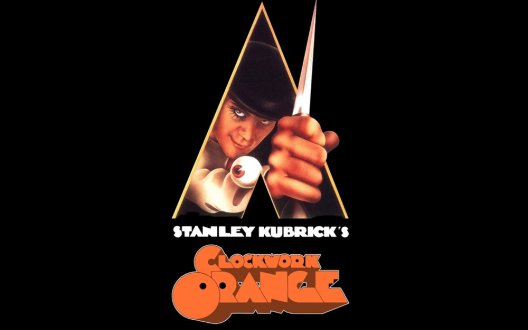 The next film is one that I connected to at an early age, one I did not know was directed by Stanley Kubrick. A Clockwork Orange fascinated me as a teenager and I’m hoping that I can find that connection again as I revisit it as a forty-something. Thank you for reading and I hope that you got some enjoyment from it. This is my place to record where my thoughts are up to now in life and this is quite literally the start of my journey into the films of Stanley Kubrick. I know for some serious fans this will be nothing new, so thanks again for taking the time to give it a read and I hope you come back for my next review. 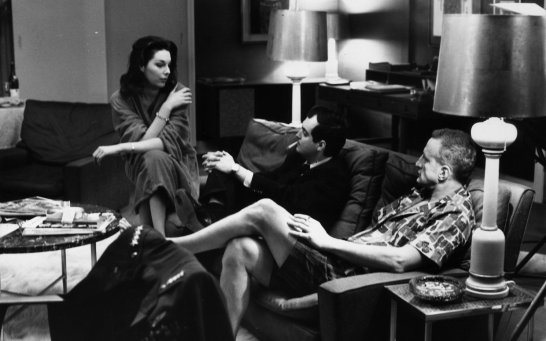