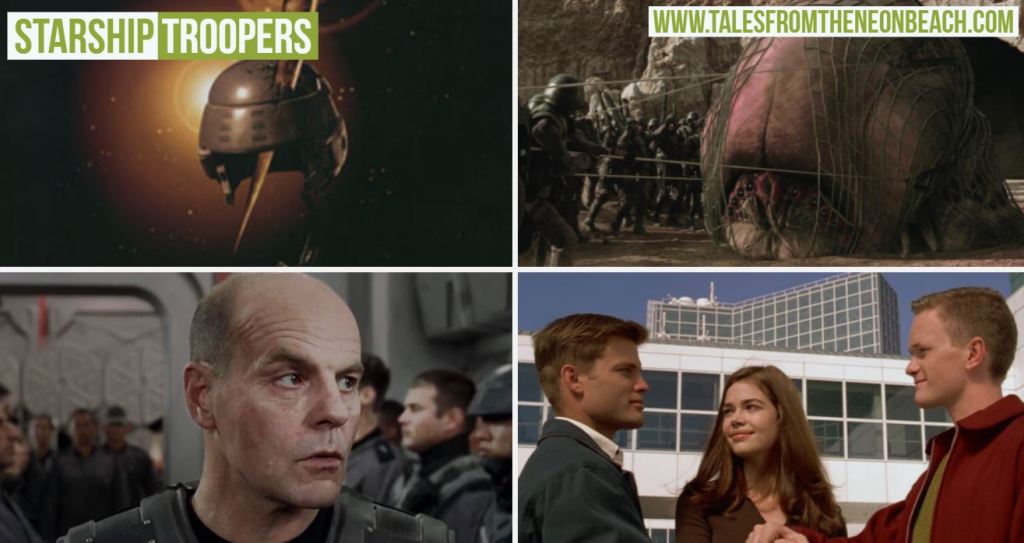 There is nothing better than watching a film you know very little about and it turns out to be really enjoyable, that happened to me in 1997 when I watched Starship Troopers. What is also just as good though is when you watch the film some 21 years later and it feels like a better film and has stood the test of time. Okay, it’s not Oscar worthy but it is a lot of fun! Apologies, this film was nominated for an Oscar for Best Effects, Visual Effects and was done by legendary artist Phil Tippett and his crew, most impressive. I hadn’t planned on doing a review for this film but It was on TV yesterday and decided to watch it; furthermore, I’m glad I did. Starship Soldier as it was first called is a story first released as a two-part serial for the Fantasy and Science Fiction Magazine in 1959, it was written by Robert A Heinlein who seems to be popping up quite a lot on my radar lately. I would be interested to read it to see how it differs from the film. This is a quick review to let you know why I enjoyed watching this film a second time around. 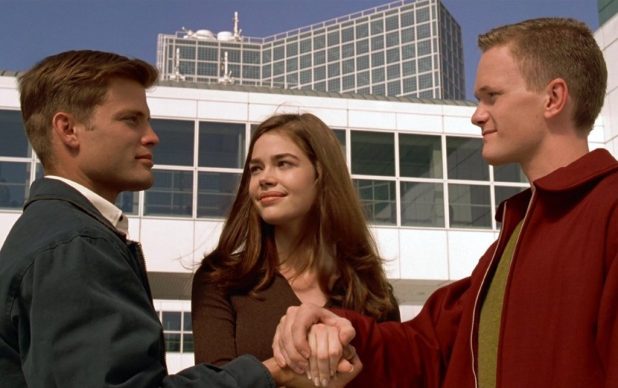 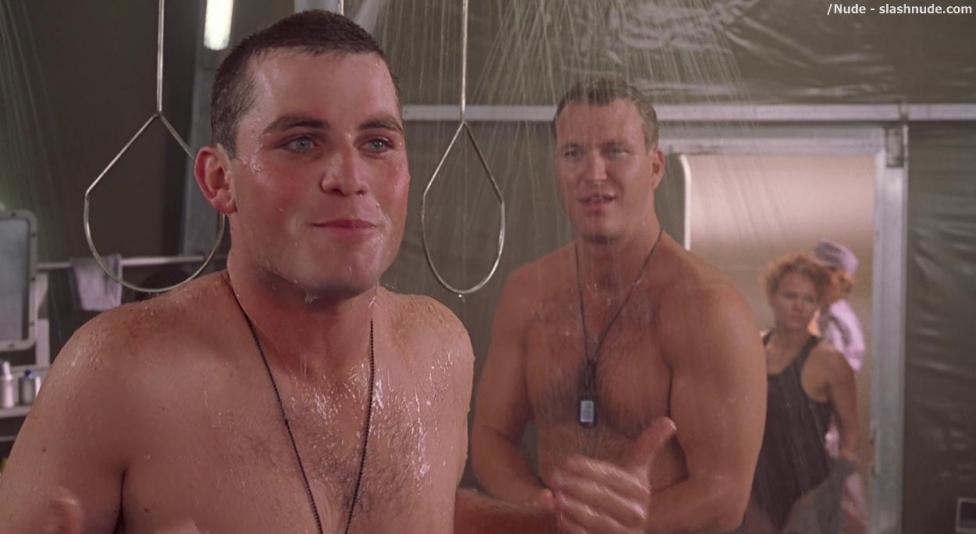 I love the simplicity of the story and how it flows. Okay, our main characters end up fighting killer bugs from out of space and that may be classed as a little leftfield! Basically, without the bugs you have got an episode of Beverley Hills 90210. The story against all odds starts and finishes with three main characters. I love that because it is so ridiculous that it actually works. You have Johnny Rico Casper Van Dein who is the protagonist of the film. He has the looks, rich parents and the beautiful girlfriend, okay the girlfriend dumps him but I really do like his character and he ends up becoming the Lieutenant of the whole Federation. That girlfriend Carmen Ibanez Denise Richards is very unlikable in this film but that just could be great acting or maybe she is just terrible, I can’t make my mind up? I do love how she along with Rico suddenly becomes a pivotal part of the whole Federation in its time of need. Last but not least is Carl Jenkins Neil Patrick Harris who is Johnny’s best friend. He is the brains of the bunch and ends becoming a huge figure in the fight against the bugs, he uses mind control to manipulate both Rico and Carmen to catch the main bug with the big brain. Victory! The three main characters cast in this film really worked for me and I enjoyed each performance and quite surprised only two of them really made it big after the film was released. The supporting cast of this film is really great throughout and there are a lot of famous names. I wouldn’t say blockbuster names but they all have a great following in the geek community and I did notice a few of them who have found fame now on various TV shows and films.

the film itself directed by Paul Verhoeven and written by Edward Neumeier from Robocop fame certainly looks amazing and with a budget of $110 million they certainly got the most out of it. One of the things I do enjoy about this film is the Federal propaganda broadcasts and scarily enough they seem to be getting closer to a reality everyday.

The bugs themselves look so good and scary and the main one at the end that is intelligent was so realistic that I would have hated it taking my brains out. The battle scenes are epic and you just see soldiers getting brutally killed and flung about like rag dolls. The spaceships and battle scenes are really well made. The set design throughout is amazing. There is one scene where Rico is in a tank while his leg is being repaired and healed, that could still hold up against some effects used today. It’s no wonder it received so many awards. That brings me to the final thing I like about this film and that is the stupidity of war and how it can make me reflect on some moments in my lifetime that hadn’t even happened before this book was written. It shows earth trying to colonise other planets and shows us as the superior race. The biggest moment for me is when the main bug is told it will be killed by mankind and is spat in the face. Maybe that might go over people’s heads as they see only a monster but for me, it’s a slap in the face for a life-form we don’t fully understand. Even more ludicrous is how children are even drafted in to join the fight.

I think the way the message was written into the story is as subtle as you can get or it really hits you in the face, it’s really wonderful. Some people might think this is just a stupid science-fiction film set in space, to me, it’s a lot more. I didn’t really want to spend too long on this but as you start to look into the film as a whole it has so many layers. It really is a great piece of art and could hold its own against any high-brow film and that is a testament to all involved. If you haven’t watched this film then I would recommend it. If you have watched it I would love to hear some of your thoughts. 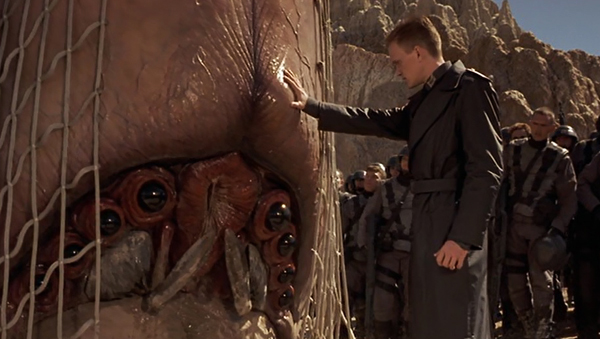 Thank you for your time. If you enjoyed reading this then please leave me a comment below.