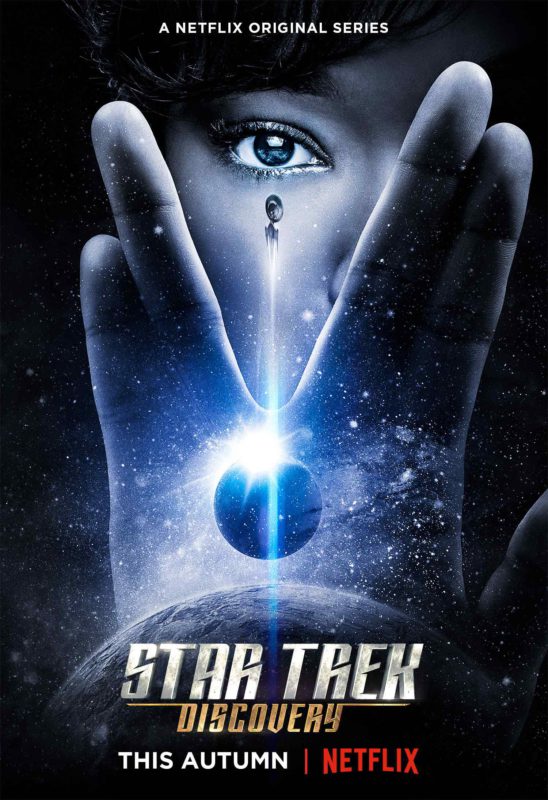 My thoughts on Star Trek Discovery.

Well, where do I start? 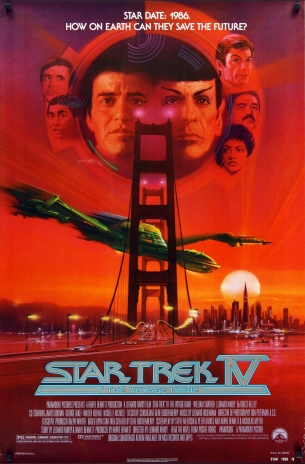 Well, I have been watching Star Trek since I was very young. The Original Series, I have to say was not my Star Trek but the films starring the original cast were. I actually do remember going to the cinema watching The Voyage Home, it’s such a brilliant memory watching Spock take out the Punk on the Bus. I still really enjoy watching those movies but that was a different time. Movies and TV have changed so much since then but we can still go back and enjoy them so it’s all good.

Next up is Star Trek, The Next Generation. I would like to say I was on board since the premiere but like I said TV was not like that for me back then. In the UK we had four channels available with no catch-up services at all if you were out, you missed it. I do remember The Next Generation in my local video store and would rent them when I had the chance. When VHS started to fall in price and be readily available in stores,  then you could start collecting those VHS tapes yourself at home. I’m sure we have all had the pleasure of watching your spare room slowly been taken over by black plastic and dust.

Videos above, I’m pretty sure you could fit them on a flash drive now.

So, in the mid-90s we had Deep Space Nine and Star Trek Voyager. Star Trek seemed to be everywhere and in the UK we could subscribe to Sky TV and watch more channels than we could ever ask for. Plenty of Star Trek to watch whenever you wanted, this seems really normal right now but back then it was really quite new and I do remember enjoying it. Welcome to the future.

Sattelite TV bringing Star Trek to so many homes.

In 2001 we get Star Trek Enterprise. I actually remember watching it on the premiere date. Science fiction had its own place on TV now. it wasn’t shown late at night anymore and had become part of mainstream viewing. I’m no Historian so I can’t tell you when the Internet suddenly appeared but this was the first time I felt the audience had a voice and they weren’t happy. Enterprise was set before The Original Series and people thought it was blasphemy and also It had a new kind of song in the opening introduction which upset a few people. 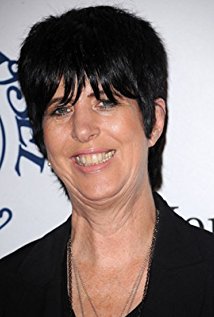 Diane Warren may have had (Faith of The Heart) but not many people had faith in her.

Maybe I just didn’t take enough time to notice that this anger had been going on through the ages but it was the first time it had reached me. I have heard about the whole saga with The Next Generation and how it couldn’t survive without the original cast. like I said I wasn’t looking for any information but in 2001; If you were looking for it or not you were going to find out about it!

Captain Picard is obviously upset by the backlash of angry fans after The Next Generation was announced.

Star Trek Discovery: It’s been twelve years since we last had a Star Trek show and I love it. I really don’t think I need to go into the premise of the show because if you’re reading this you already know what it’s about. What I do want to say is that the writers have found the correct way to keep the franchise relevant, why? Because the way we consume media has changed. No this does not look like Star Trek from the 60s, 90s, and 2000s and it shouldn’t. First, we have the quality aspect, TV is shot in high definition now and the sets and locations look far more realistic than before. Secondly, we have the technological changes in our own society that original show had. I remember being a child and thinking a communicator would be such a wonderful item to have. To anyone under the age of twenty, that’s an ancient artifact.

I also remember watching The Next Generation and imagining having a console to get a video feed from another location would change my life.

Above, would look a bit funny carrying one of these to work. Does it even have Bluetooth?.

I wouldn’t call the technology ancient but we have it now on much smaller devices and nobody really takes much notice of how amazing it is anymore! if this show wants younger viewers, then it has to show them something we haven’t invented yet. I don’t care if there aren’t holograms in The Original Series, we need to change with our own technology and push things forward.

The trouble you have caused with that big bloody head T’Kuvma, forget all out war, facebook is pretty upset with you.

Timelines . . . . . . bloody hell I am sick of hearing about those things! Klingons not looking the same as they used too. This is a TV show and you can change things to make your vision of how Star Trek can look if you open your mind a little. I have always liked Star Trek because it’s not about reality but about escaping reality for a couple of hours. As far as I am concerned this show is really enjoyable and it still feels like the series before it. Now I can totally understand if those changes I have mentioned above don’t make people happy. My problem is with social media and the complaints are just completely tiring. All the series I have spoken about today and are at your disposal at the click of a button. No more spending money on a VHS tape with two episodes on; also waiting in at a certain time to catch a show. On a Monday I have a new episode of Star Trek Discovery available to watch anytime and wherever I want. Embrace the future people, yes its different but it’s also exciting. LLAP