Welcome to Part: 21 of My Journey into Science-Fiction. If you would learn more about my journey and how it has taken me from Radar Men from the Moon to Ready Player One, click on the link below. 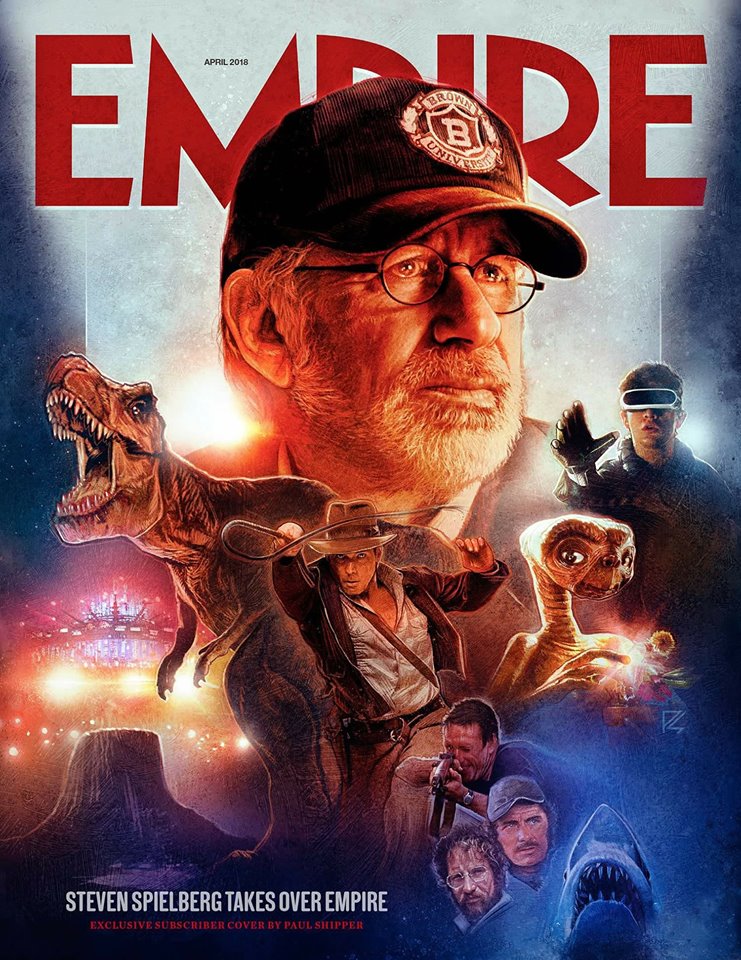 I’m not sure I have come across anyone who has pointed out their dislike for director Steven Spielberg? I remember some grumbles of unhappiness when it came to A.I. Artificial Intelligence but I remember enjoying that film. I guess enjoyable is not good enough for a man who is responsible for some of the most beloved and highly successful films of the last five decades. I still remember crying after watching E.T at the cinema, endlessly listening to the soundtrack for Close Encounters of a Third Kind and at some point, admiring the beauty of the Poltergeist movie poster. These are just a few cherished moments that will stay with me forever. In the grand scheme of things, they are only a drop in the ocean when it comes down to the impact his work has had on my life.

When I found out Steven Spielberg was about to start filming Ready Player One, I had to read Ernest Cline’s debut novel in anticipation. I enjoyed the story but was also curious about how this novel could be adapted to the big screen? Ready Player One is a future dystopian science-fiction novel. It was released in 2011, and to my surprise, it received mixed reviews from the critics! Regardless of the critics, the book became a New York Times bestseller, received numerous award nominations and sold over a million copies worldwide.

The film is set in Columbus, Ohio and tells the story of Wade Watts Tye Sheridan aka Parzival. Wade is an orphan who lives his auntie and current boyfriend in the stacks. A metropolis of caravans that are stacked together on a planet that is quickly running out of its most vital resources. Sounds pretty dismal but Wade and the residents of this crumbling society have access to multiple worlds and endless possibilities! A virtual reality simulation called the OASIS provides the freedom and pleasures that any human could ever need.

James Halliday Mark Rylance, the creator of the OASIS has recently passed his expiry date, and as the news of his death reaches the world, his avatar, Anorak announces a game that will take place inside his virtual kingdom. That game involves finding three keys and finally an easter egg that will give the winner Halliday’s estate and full control over the OASIS. Parzival is the first person to win one of those keys. It’s not long after that his friends, Aech, Art3mis, Daito and Sho also accompany him and become the High-5. Trouble follows the High-5 as Nolan Sorrento, the CEO from Innovative Online Industries (IOI) wants to win the contest. IOI want to monetize the OASIS, and he will use any means necessary in achieving this goal.

I mentioned earlier that I was wondering how this story could be adapted into a film? A reason for that is only because of all the pop culture references, ideas and plot elements that seem to be taken from some of the most beloved films ever. Charlie and the Chocolate Factory and Tron are just a small slice of what this story has to offer. I used to enjoy a good Easter egg in a film from time to time, but over the last ten years or so, it’s lost its value; and its identity. Ready Player One still, however, managed to entertain me and I would like to discuss a couple of those reasons below. 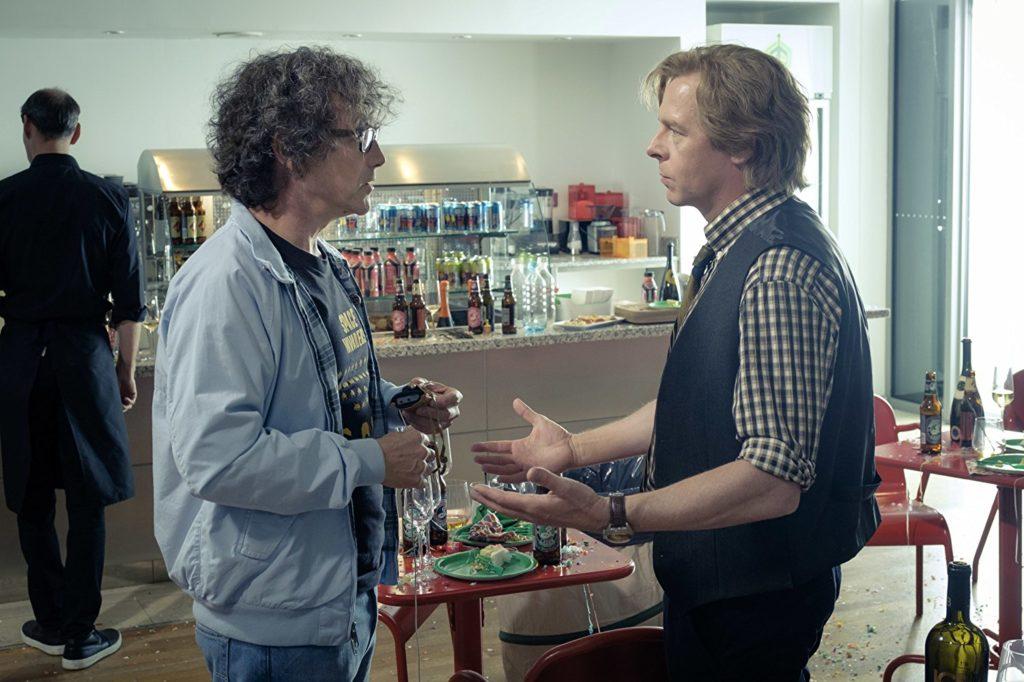 James Halliday and Ogden Morrow Simon Pegg both created Gregarious games, but it seems Halliday was the real genius when it came down to inventing the OASIS (Ontologically Anthropocentric Sensory Immersive Simulation). Inside the OASIS, visitors can visit Halliday’s journals and look back on the life of its creator. Halliday might be a genius, but his interactions with other humans are far from simple, and it’s not long before his friendship with Ogden Morrow begins to crumble. Halliday once dated Morrow’s wife Karen “Kira” Underwood and this eventually results in Halliday forcing the couple out of Gregarious games, and his life. Halliday never really dealt with his problems when he was alive, but he will do everything in his power to make sure the new owner of his estate will not make the same mistakes as he did. As someone who can get lost in a documentary about the birth of Silicon Valley and the stories of Atari, Apple and many other companies from that era, this storyline was perfect for me.

IOI Headquarters and Nolan SorrentoBen Mendelsohn was another highlight of the film for me and his army of sixers, both inside the OASIS and out of it was a visual delight. It’s sad but believable that on a planet facing a catastrophe, cash is still king. The sixers are just everyday people that are manipulated by a company to achieve their goal. Their avatars in the OASIS are just as generic as their surroundings in real life. Maybe it is the evil inside of me, but I find it all to be pretty cool.

I always knew I would struggle to write about Ready Player One in its entirety. I do, however, enjoy the film and wanted to add it to my journey. So, I’m just going to keep my final thoughts on the film as simple as possible. The OASIS has everything going on, and as a gamer, I can see its appeal. I like to call myself a gamer, but as someone who usually camps out on COD in the plain sight of everyone, I am sadly not these days. I still do like to play games from time-to-time, but I would rather read a book instead. However, when I heard the opening theme music to The Shining by Wendy Carlos and Rachel Elkind, it gave me goosebumps, and it was so good to visit, The Overlook Hotel again.

The visual appeal of the OASIS was a bit of let down at first. After reading Ready Player Two and been given more context to think about, I totally understand this decision and have no issues with it now. My only real problem is that Spielberg doesn’t make the real-world in this film seem so terrible. It all looks nice and inviting and I would have preferred a darker setting, in order to raise the stakes. Is it one of Steven Spielberg’s greatest films? No, but I’ve enjoyed reading the books and I am very interested to see how he approaches Ready Player Two, so as far as this franchise goes, I’m in. Finally, the ending and what happens to the High-5? Well, if you haven’t watched this film yet, I would really recommend it and if you already have, you already know the score.

I guess the next question is, where will I go next on My Journey into Science-Fiction? I was interested to learn that Ernest Cline wrote the screenplay for Fan Boys! I would like to have watched that, but it isn’t science-fiction. I nearly chose another Steven Spielberg film, Close Encounters of a Third Kind but another film was far too tempting to avoid. War of the Worlds, was directed by Steven Spielberg in 2005, but it’s the 1953 version by Byron Haskin that I have chosen. This film has intrigued me over the years, and now I can finally take a deep dive into it. 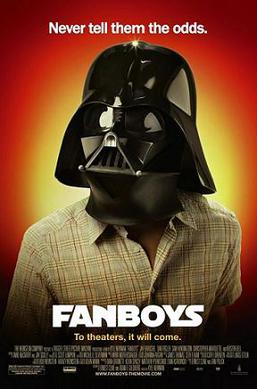 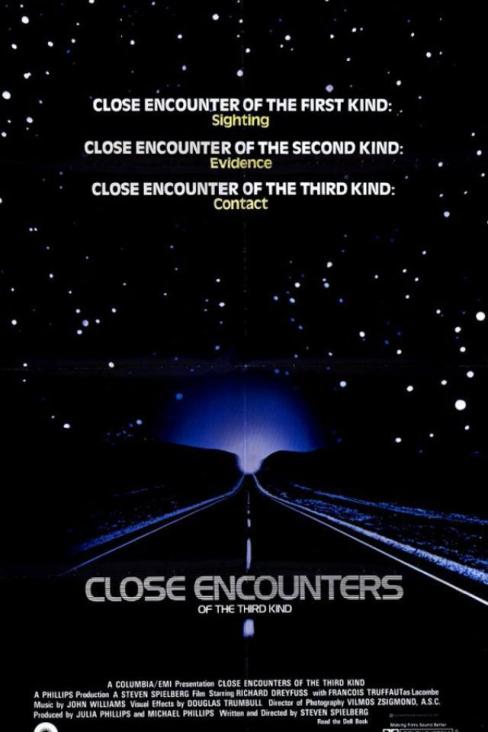 Thank you for visiting today. Have you watched Ready Player One? I would love to hear your thoughts about the film. Please let me know in the comments below. Finally, I would like to wish you all the best for 2021. 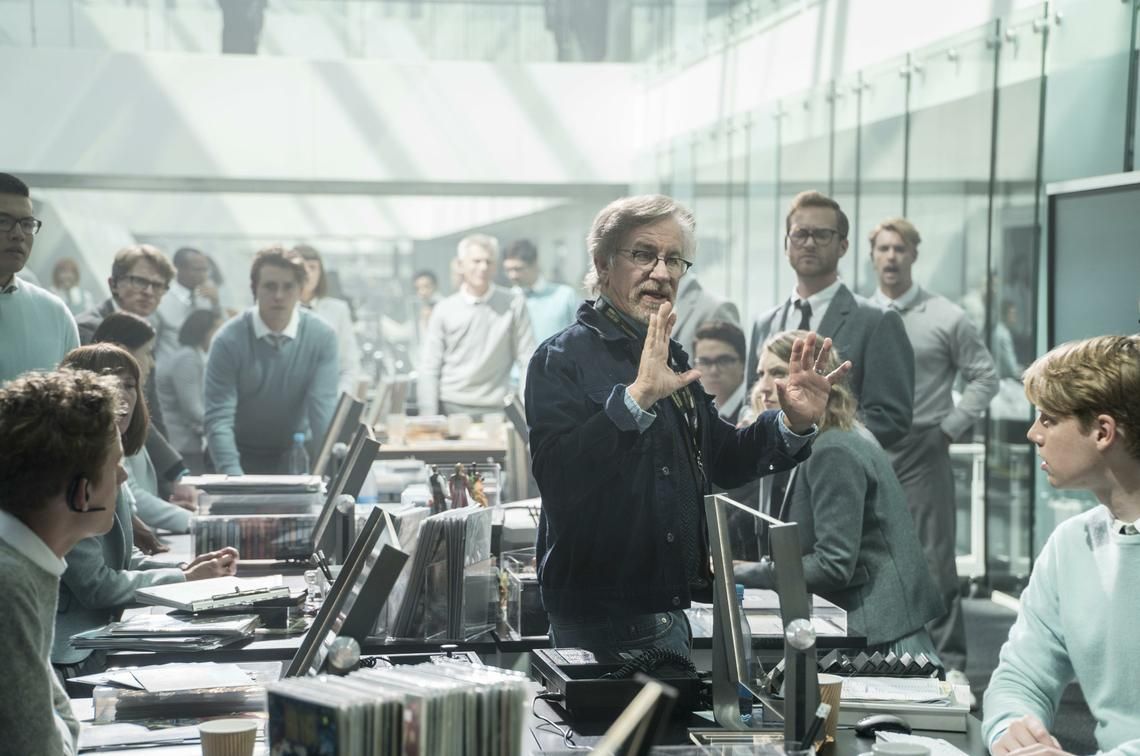