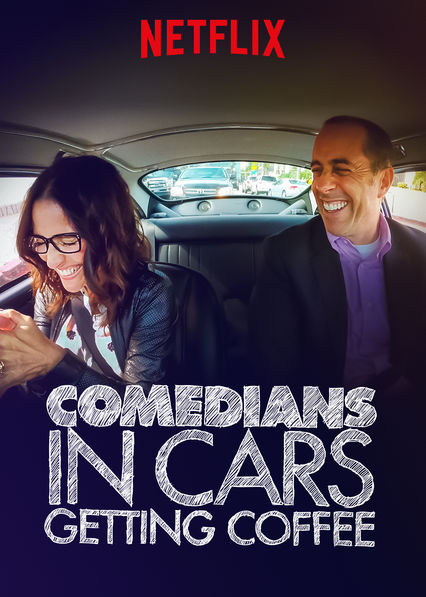 For some reason unbeknown to myself last week I decided to watch a show on Netflix. that show was called Comedians in Cars Getting Coffee, which is the brainchild of US TV sitcom star Jerry Seinfeld. Basically, it is what it says on the tin. Jerry takes a really nice classic car and invites comedians out to get coffee, sounds pretty boring eh? Well its far from it; moreover, it gives you a chance to look at some unbelievable cars that I know I will never have the money to afford. The next part of the show I enjoyed was getting to look at America from a completely fresh point of view, I would really love to visit some of those places one day. Finally, Jerry Seinfeld and the comedians, because you get a real in-depth look at these comedians in everyday life and how they get through the day. 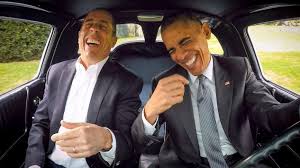 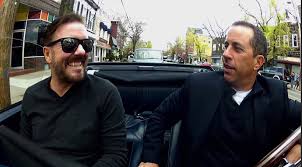 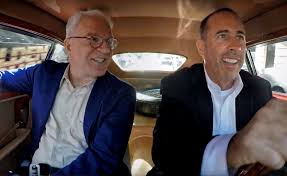 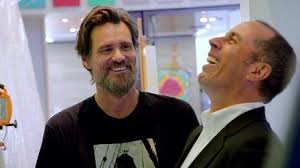 I have a confession to make, I never watched Seinfeld in the 90s, I had seen various snippets of episodes. I remember Jerry Seinfeld making the headlines because of the amount of money he was getting paid for doing those shows. Well, I don’t want to bore anyone with a background profile of Jerry Seinfeld but the only one thing what surprised me is that he is 63 years old! He doesn’t look that age at all. He is one really funny guy but I should have known that though with the money he earns, right? The thing I like about Jerry Seinfeld is how dry he is and he acts around people and how he deals with them. If I thought the show Seinfeld was anything like this when it was on air or I definitely would have been watching. Well now to try and explain what I mean by dry? I will try my best to explain that and I hope you know what I mean. I will be totally honest with you, people in day to day life kind of drain me out after a while. I sometimes notice people when they are in cruise control without really thinking about the situation they are actually in. People seem to talk a lot about what they own or will be getting soon, or doing in the future instead of just having a minute and enjoying that moment. The thing is there are probably a lot of people out there who have those same feelings as me and maybe in some circumstances; also people think this is having a negative impact on their lives.  Jerry Seinfeld made me see the humour in all those instances and I could not stop laughing. The next great thing about the show is the interviews themselves, from Jim Carrey all the way to Barack Obama, apparently, he is comedian now. I really do enjoy American comedians quite a lot and this show is as close to getting to know these people than you will ever have. There is an honesty you just don’t get with any other show and also you realise comedy isn’t just about laughing but about how you can survive life. I would recommend this show to anybody because you will definitely come out of it feeling a whole lot better about yourself.

There was one person who really caught my attention on an episode and that was Garry Shandling. Back in England in the early 90s I remember watching The Larry Sanders Show and that was really funny and so much ahead of its time. I am going to go back and watch his body of work, he was a great comedian and person it seems. I am also going to start watching Seinfeld so expect to read some reviews about them in the future. 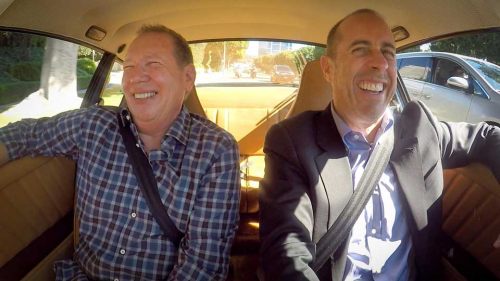 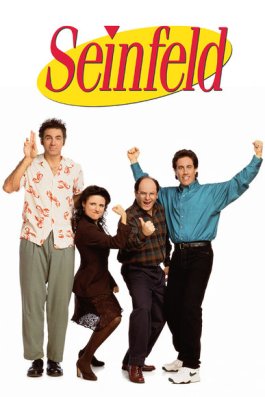 Thank you for reading. it really is appreciated as I’m quite new to the blogging world. If you did enjoy this blog then do leave me a like or comment.